Say your ‘Happy Anniversary!’ aloud and in a unique way with a marriage anniversary card. Is it the year for a little fun and humour, or will it be a cute and romantic sentiment? Choose the best anniversary greeting card to make the grand couple happier on their joyous occasion. This year, try and go for something totally different and unforgettable with our anniversary cards. Get the couple giggling with our funny and light-hearted wedding anniversary cards. Or make their heart melt with something sentimental. If you wish to get extra brownie points with your parents, make the anniversary cards for parents more personal by adding their old photos in the card to revive the good old days. 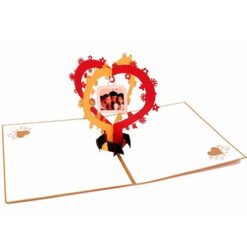 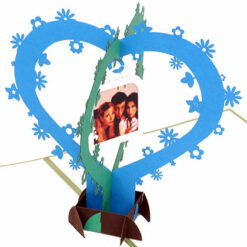 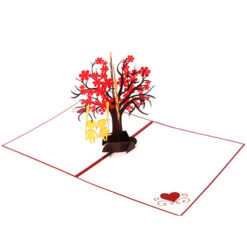 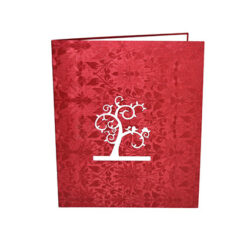 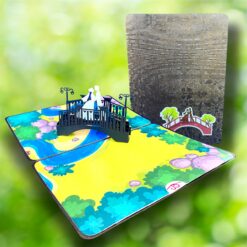 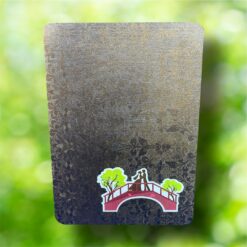 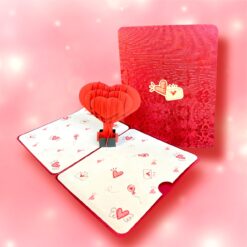 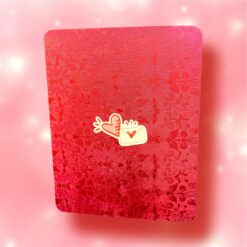 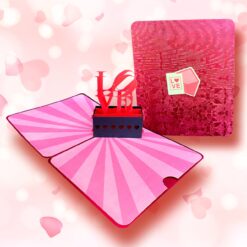 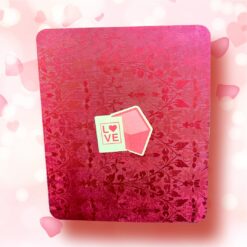 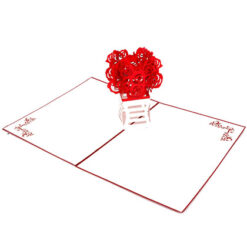 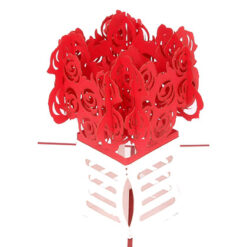 All The Best Cards 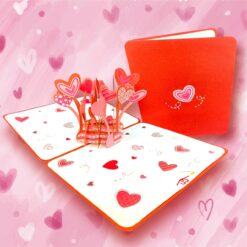 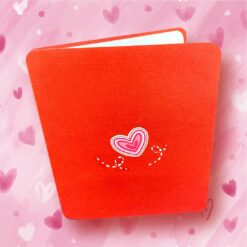 How Anniversary Cards Speak the Language of Celebration

on what to say in your anniversary card, we can help with these starters or even tips on composing a love letter. While you're looking for the perfect happy anniversary greeting card, you'll also find a robust selection of perfect marriage anniversary cards images and messages.

Toast a terrific twosome with wedding anniversary cards for parents they'll love! You can make an impact with an elegant anniversary wishes card featuring beautiful artwork, handcrafted features, and shimmering embellishments. However, you want to celebrate their special day (or yours!) and connect with a Happy Anniversary card coming from the heart.